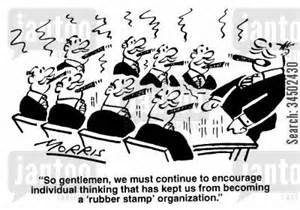 This particular group was very lively and outspoken, they were super eager about this particular course because everyone knows that the facilitation course is so much fun. However during the week I got an odd question that I never expected, and to be honest I never really thought about it before. One of the learners asked “is it really necessary to stand while facilitating, or can you sit’?

I pondered on the question for a second and re-directed it back to the class to find out what were their thoughts and feelings about the matter. Surprisingly, most of them felt that siting while facilitating was perfectly okay. I’ve always felt that it’s more professional to stand and facilitate and move around a bit, of course you don’t want to distract them either, but sitting while facilitating has always been something I’d frown upon. I feel that it’s not professional to sit and facilitate. However if you have a medical condition that doesn’t allow you to stand for so long, in that case I personally would feel that it’s more than okay to sit down, however the quality of facilitation must never be compromised whether sitting or standing while facilitating.

I would love to hear other people’s opinions on the matter. What do you think? Should you sit or stand while facilitating?

The Nature and Elements of Research Paradigms: Critical Theory